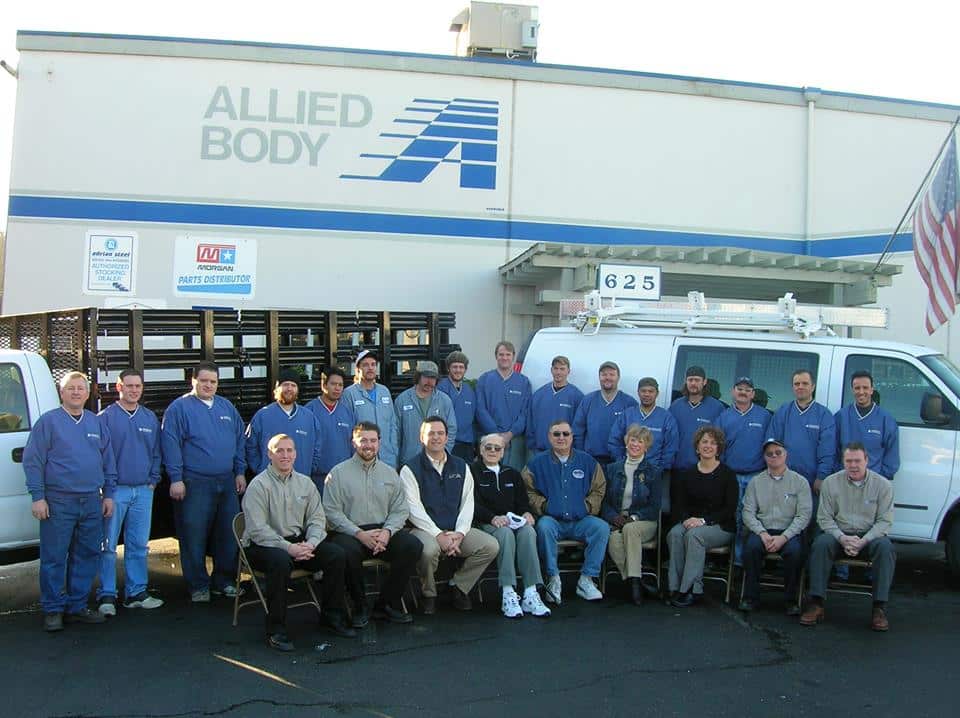 Allied Body Works, Inc. started in 1947, when Charles Walter Bull and two close friends left Heiser Body to start a new business. With a devotion to honest work, a commitment to treat employees and customers fairly, and a hard earned investment of $200 by each man, the three set up shop in a small garage on 4th Ave. in Seattle. During its formative years, Allied Body was involved in repair work. Some of our first truck body work was done building armored cars for Loomis. As Seattle grew, so to did the specialized needs of local companies, particularly those involved in shipping and distribution. Allied Body grew to meet those needs and fill a niche in the marketplace. Over the years, the list of services continued to expand with the times and the changes. The company was passed on through the family lines of Charles Walter Bull – Dick Minice (son-in-law of Charles Walter Bull) took ownership in 1964, followed by his son Richard Minice taking the reigns in 1996. Fourth generation of Bull, Adam Keane has been with the company since 2004. Allied Body offers only the best truck bodies and equipment, including service bodies, utility bodies, platform bodies, gooseneck bodies, dump bodies, landscaper bodies, crane bodies, and mechanics trucks from Knapheide. Allied Body serves the Seattle, WA metropolitan area with Knapheide truck bodies.